When a Baby Changed Everything 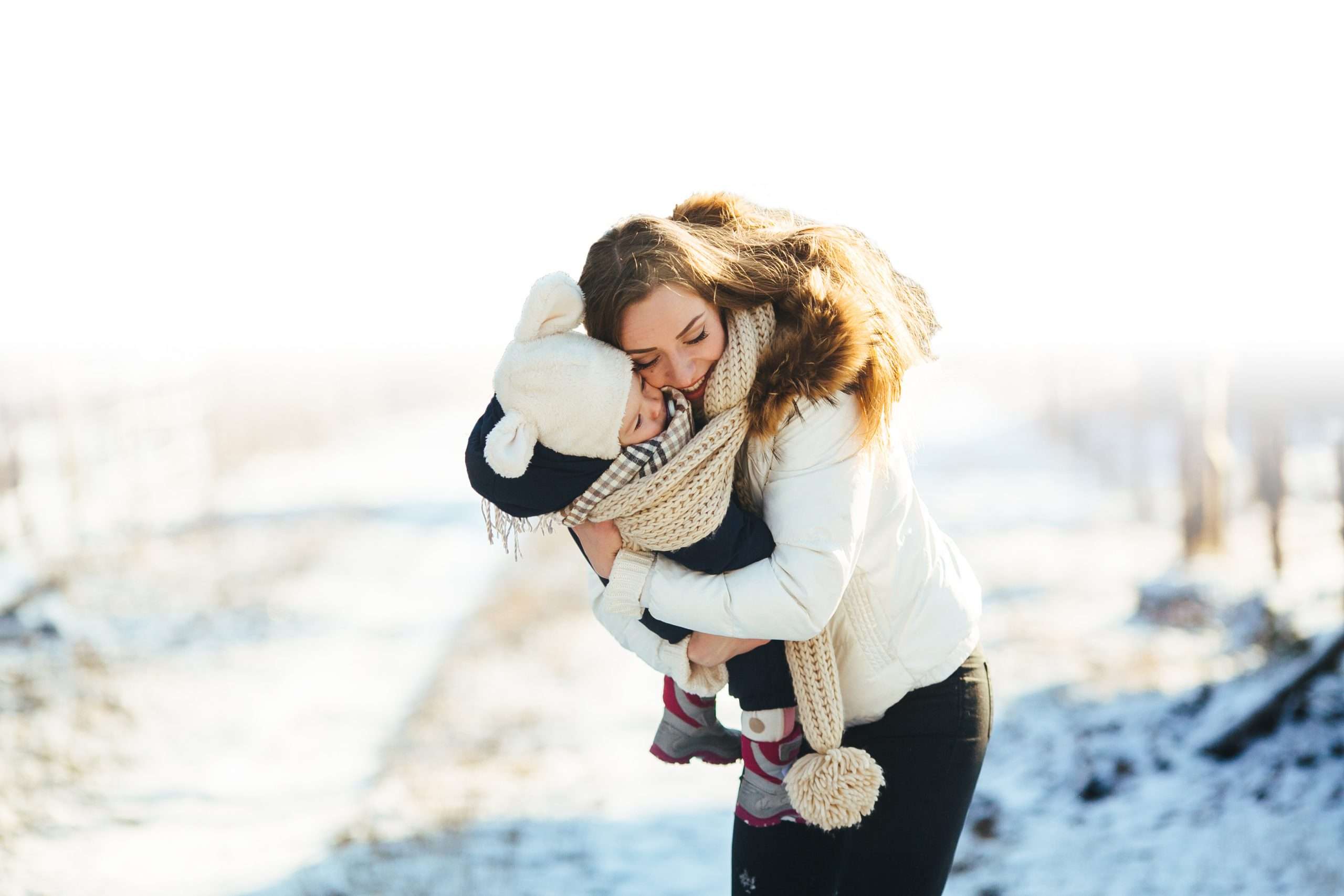 “No pregnancy has ever been as significant as the greatest ‘unplanned’ pregnancy of all time.”

The Christmas story started long before baby Jesus was laid in the manger.

It started with a young woman named Mary.

It started with the unexpected, the unknown and the seemingly unplanned conception of the greatest Baby the world has ever known. It is a story of hope, redemption, love and faith. But it is also a story of fear, rejection, shame and guilt.

No pregnancy has ever been as significant as the greatest “unplanned” pregnancy of all time. However, 2000 years later many women still face the same rejection Mary experienced. They too faced judgment, fear and uncertainty. Though these women do not carry the Savior, they carry precious babies that the Savior dearly loves. Our client’s stories tell of hardship.

But more than that, they tell of hope. Hope for futures, families, and forgiveness. These stories are filled with second chances, loving compassion and abundant life.

As you read “Liya’s” story, we hope you are blessed through the greatest message of the Christmas season: hope.

“You must not get pregnant!” These were the words of  a concerned mother to her newly betrothed daughter Liya. When Liya came to this country to be with her husband, they had not had their official wedding ceremony yet. While legally married in America, a pregnancy would bring shame upon Liya’s family in her home country. It would be a dishonor to her husband and destroy the family name.

But then she became pregnant.

There was no way Liya would carry this child and, consequently, shame her family. Her family were Christians and they did not believe in sex outside of marriage. But wait, weren’t they already married? This client and her husband have a story much like a young couple living in first century Palestine.

A young woman named Mary was betrothed to a man named Joseph, a man who was in most ways considered her husband. Then suddenly, Mary became pregnant. Shame encircled their family. Joseph had not consummated their marriage, so he knew the baby wasn’t his child.

Filled with shame and hurt, he purposed to divorce her privately until an angel revealed to him that this child was of  the Holy Spirit. Joseph purposed to fight the rumors, the shame, the criticism and risked his good name to stand by her.

Today, Liya’s husband stands by her as well, and after coming to Care Net, this couple has purposed to carry this child, no matter what the consequences.

Click here to make a financial contribution to Care Net that will help support women like Liya as well as thousands of others.