The Story of Ollie 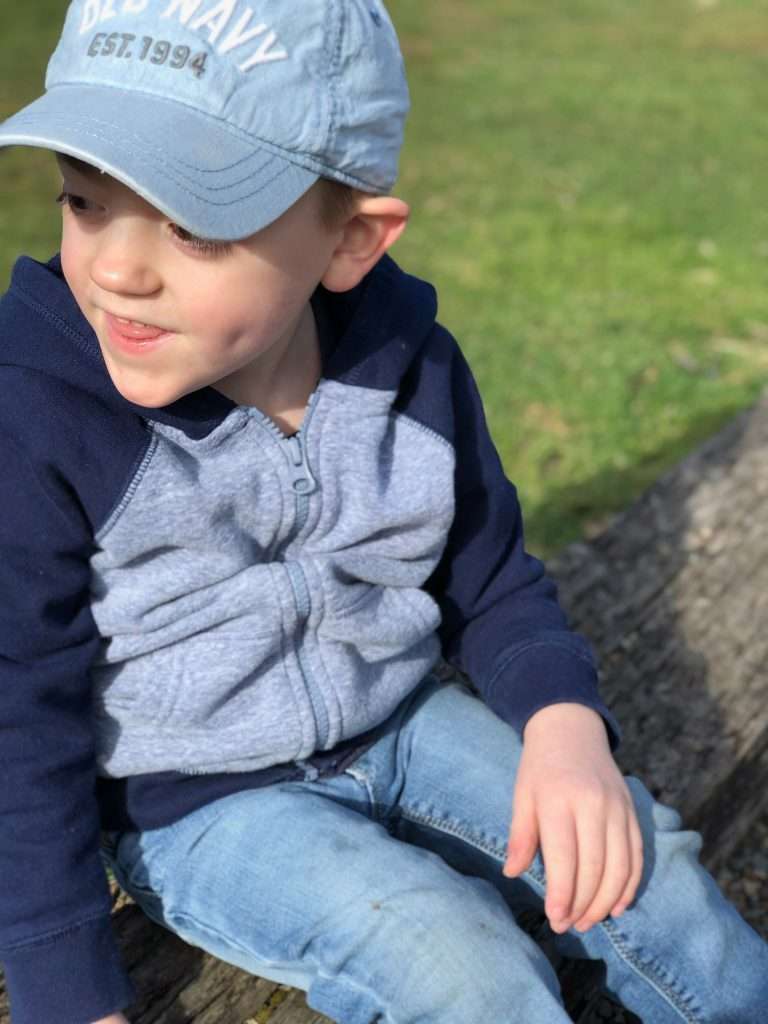 Q: Who is “Ollie,” and why is Care Net of Puget Sound’s new Mobile Medical Unit named after him?

A: Ollie is the grandson of Care Net’s Development Director, Ben Edwards. Ollie’s life is a miracle and an inspiration, and we feel his story so perfectly encapsulates the heart of our work at Care Net:

Diagnosed in utero with hydrops fetalis (a life threatening condition marked by edema of the internal organs), Ollie had only a 20% chance of surviving delivery, and from there, only a 10% chance of living even 24 hours. His circumstances were bleak. His biological parents had already suffered two stillbirths and were struggling to maintain custody of their other children. They signed away their parental rights shortly after he was born.

By the time he met his forever parents, Dave and Sarah, three months later, Ollie’s little body had already fought more battles than most people will endure in an entire lifetime. The doctors warned that this little boy was unlikely to make it. He had two brain bleeds (one of which caused him to develop cerebral palsy), chronic lung disease, two holes in his heart, craniosynostasis, a single horseshoe kidney, a feeding tube, and an official diagnosis of “failure to thrive.”

The road has not been smooth for Oliver. His mom Sarah reports that he’s been in the PICU every year since birth, often for respiratory issues. At 15 months, he developed a severe case of RSV that nearly claimed his life. Sarah recalls a powerful conversation she had with a PICU doctor during this ordeal, “He came back to the hospital one morning and told me, ‘I’ve been thinking about you guys a lot. You have taught us what patience is.’”

Now a vibrant walking, talking, and even occasionally disobedient 4 ½ year old, that’s not the only lesson Ollie has taught the people around him. His medical journey has been influential in inspiring Sarah to return to school to pursue a nursing license. Despite her already full plate as a mom of six children (four adopted through foster care, two biological), it’s just that important to her,

“We need people to advocate for these kids that the world considers lost causes. People look at their medical situations and just think it’s better to give up on them. They don’t see the complete joy kids like Oliver bring to everyone around them. Ollie is so many things to so many people. He is a friend. He’s a son. He’s a brother. Our lives are richer and sweeter because of him.”

When asked what she wishes people would learn from Oliver’s story, Sarah responds, “They should know that kids can do remarkable things if we create the space for them to try. He brings so much joy and inspiration DESPITE the obstacles and actually BECAUSE of the strength he shows through them.”

The name Oliver derives from the Latin word “olivarius,” meaning “olive tree.” There is profound Biblical significance to the olive tree. It symbolizes fruitfulness and dignity and beauty. When hard pressed, it produces oil, often used to anoint the sick. The dove that returned to the ark brought an olive leaf, signaling that the earth had come back to life again.

Little Ollie’s story has that same effect on us here at Care Net. Though hard-pressed, he continues to radiate joy and hope. His life is a welcome reminder of the goodness of the God who designed him for a unique purpose that transcends struggle and signals abundant life on the other side of the storm.

It’s the kind of hope we earnestly desire to offer to every single client who sets foot in our centers and on this mobile unit. What better name than Ollie to remind us of that hope?