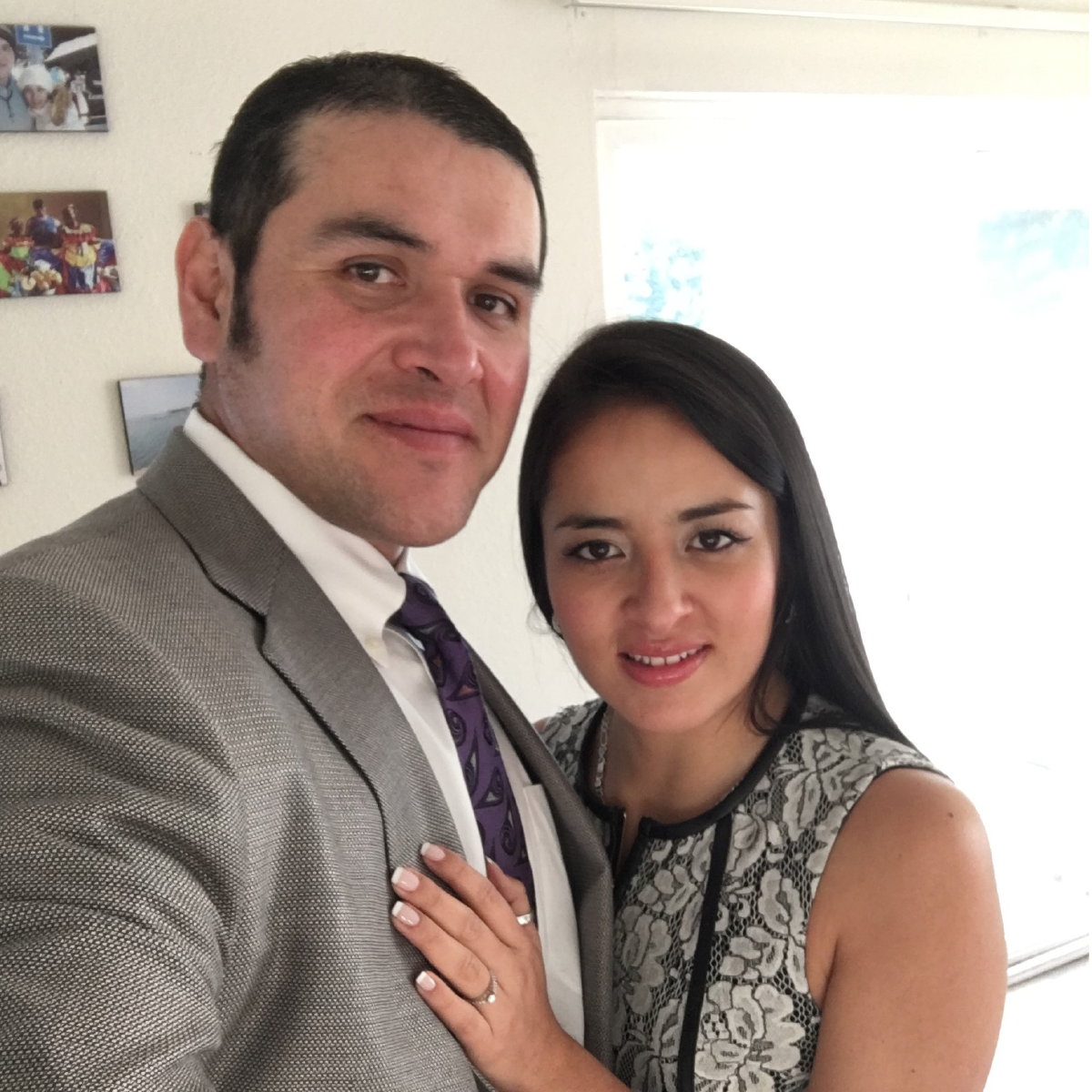 They walked in exactly four and a half hours early for their appointment: Sandra was soft-spoken while Gerardo did most of the talking.

Gerardo came from Mexico, and Sandra was a business owner with an MBA in Columbia.  Their new life as a married couple in the US together had barely started when they found themselves on the conclusive end of a positive pregnancy test.

This would be their first child, and though they were excited, they didn’t have medical insurance. On top of that, they knew they would need some material support with maternity resources.

Care Net staff were able to connect Sandra with Step-by-Step maternity case management, who secured prenatal insurance for her through the baby’s first year of life.

Sandra and Gerardo made use of nearly all the services Care Net had to offer: pregnancy testing, ultrasounds, a first trimester pregnancy class and parenting classes.

After much preparation and hard work, the couple now feels supported, equipped, and excited as they anticipate the birth of their daughter in June of 2019.

When asked about their Care Net experience as a whole, Gerardo responds, “They are angels. We don’t have anything but positive things to say about them… It’s like coming home.”