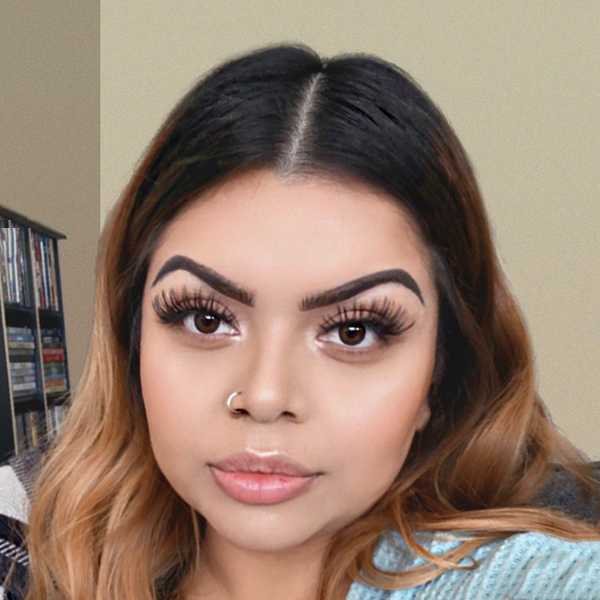 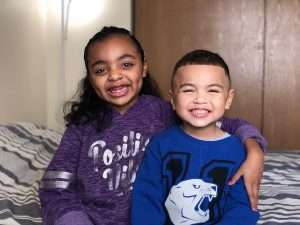 Last September I found out I was pregnant with my third child and, while for most people that may be a joyful discovery, for me it was a scary one.

This was my third child with my boyfriend, Tony. We had been together 10 years and already had a 7-year-old daughter, Yalitza, and a 3-year-old son, Tahj.

Right before I found out I was pregnant, Tony and I broke up. Though we were still co-parenting, I was facing this pregnancy by myself, and I felt so alone.

I had taken two pregnancy tests at home, and both came back positive. After I told Tony, I took two more just so we could be sure.

As I faced this pregnancy as a single mom, I asked Tony what he wanted to do. He asked me, “Well, do you want to keep the baby?”  Deep down in my heart I wanted to, but I didn’t know if I could. The thought of being a single mom of three really scared me. Tony and I argued about what to do, and we ultimately decided to have an abortion.

The Hope of Care Net:

I walked into Care Net and the pregnancy test confirmed what I already knew:  I was in fact pregnant. I asked my client advocate, Shannon, if they could schedule me for an abortion. She kindly told me that Care Net does not offer or refer for abortions. As I told Shannon about my situation, she gently shared with me the resources and support Care Net offered. I cried a lot.

For the first time in my pregnancy, I thought “Maybe I can do this. Maybe I can raise my baby.” Before I left, Shannon prayed with me, and the impact of that visit will forever be etched in my memory.

A Decision of Hope: 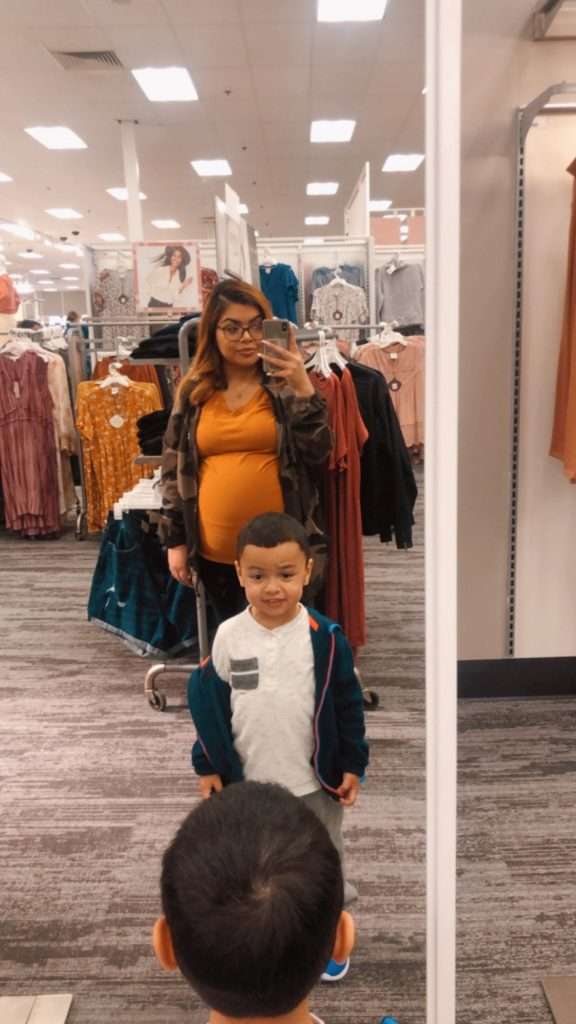 After I missed that second abortion appointment, I had time to think about what I really wanted. I thought about Care Net. I thought about how Shannon had prayed for me; and I decided that, whether or not Tony supported my decision, I was going to keep my baby.

When I told Tony about my decision to carry, I didn’t expect him to support me. I didn’t know what his response would be and was overjoyed to hear him tell me he wanted to be a part of these children’s lives and wanted to walk this journey together.

Before coming to Care Net, I thought I was going to be all alone in this pregnancy; but today I know I don’t have to raise my unborn daughter, Malahni, alone.

If it wasn’t for Care Net, this story would have had a very different ending. I would have made a decision I would have regretted for the rest of my life. I would never have found the support, strength and hope to embark on this new journey.

Most importantly, if it wasn’t for Care Net, Malahni wouldn’t be alive today.

Like thousands of others, I walked through those doors because of the free medical services Care Net offers. However, I found much more than a free pregnancy test. I found support. I found hope. And I found God.