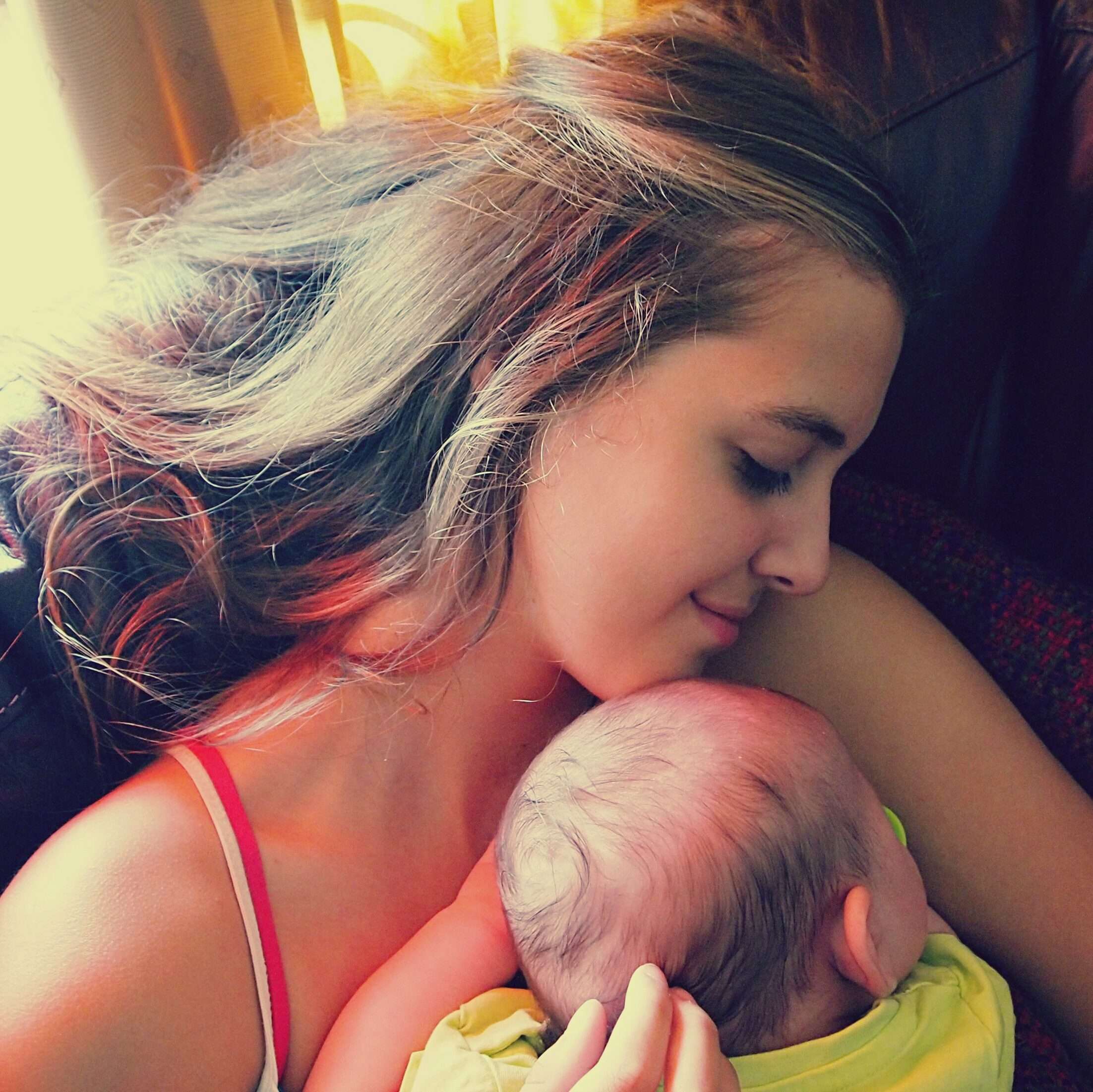 “Suppose one of you has a hundred sheep and loses one of them. Doesn’t he leave the ninety-nine in the open country and go after the lost sheep until he finds it?” Luke 15:4

Kelly’s life was a mess. She said so herself.

When she came to Care Net of Puget Sound, she was separated from her husband and living with her new boyfriend. Her pregnancy test came back positive, and she stated that she was feeling “50/50” about the prospect of abortion.

Sherry, her client advocate, walked Kelly through her pregnancy options and offered encouragement. When Kelly walked out the door, she was still undecided but had given Sherry permission to contact her to check in.

In the coming months, Sherry prayed faithfully and tried to contact her but was unable to get through. Kelly’s due date was in June, so Sherry made another call in early July.

This time, Kelly answered and shared that she had delivered her baby. Sherry excitedly invited her into the center so we could give her a gift basket, which included some clothing items, diapers, blankets, and more. Kelly agreed to come but never showed up.

Two months later, Kelly walked into Care Net asking about the supplies and the staff promptly began to prepare one.

As she waited, Kelly sat down on the waiting room couch and fell fast asleep. A Care Net staff member went and sat beside her, asked what was going on and how we could help.

Kelly shared that her boyfriend was in jail and that she was feeling completely overwhelmed by life. It was an amazing opportunity to speak life and encouragement into her and invite her into a supportive community of people who care about her.

Kelly is now enrolled in Care Net parenting classes, and we are so grateful to be able to come alongside her in her journey.