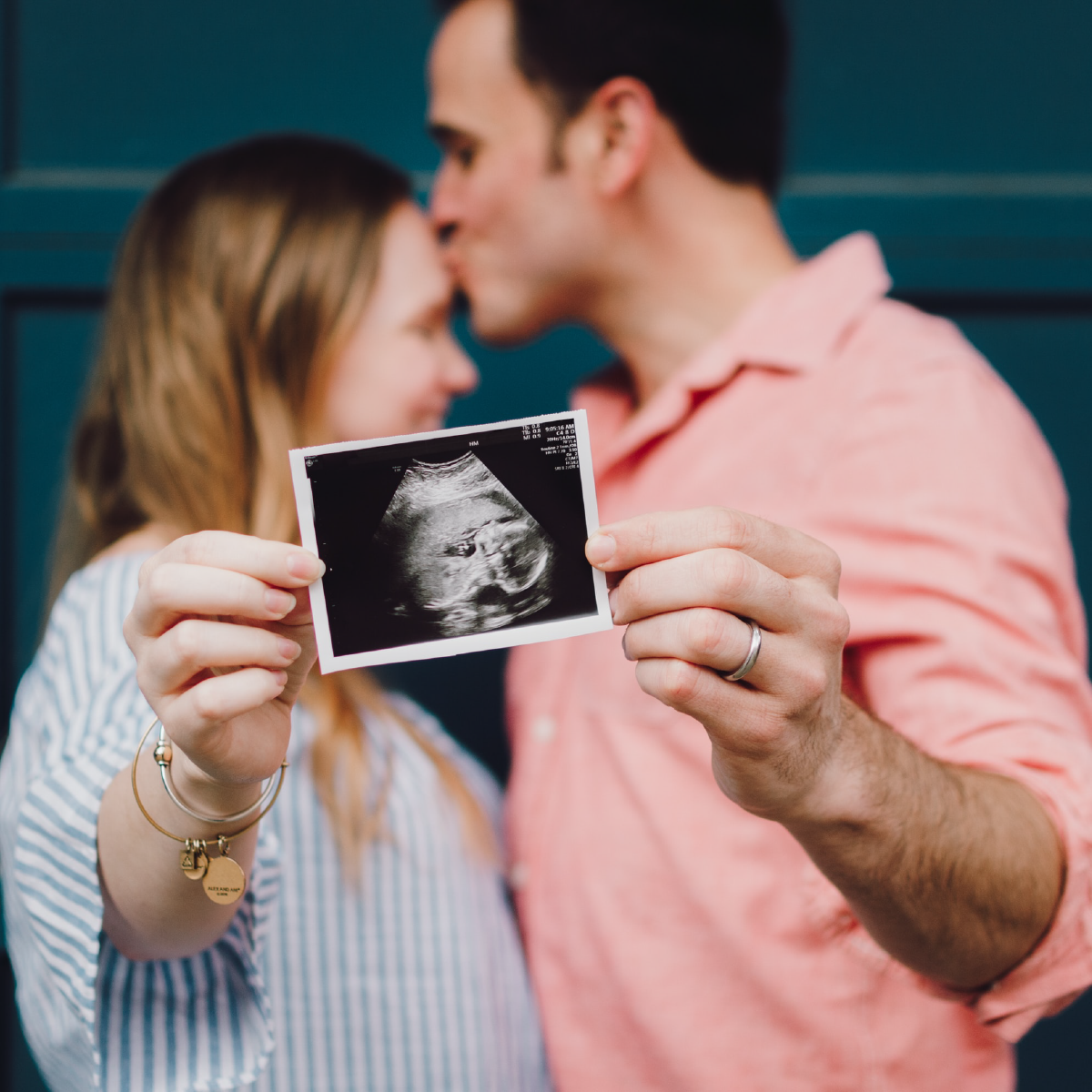 Kayla came in with her husband and her mother for a pregnancy test and to get information about what services we provide. Even though she was married she was also quite young and had not planned on getting pregnant quite yet. Despite being nervous she was also excited and wanted to get as much help as she could. Her family was also excited about inviting a new baby.

During her intake, we asked Kayla how she had learned about Care Net and she shared with us that she had a friend who had come to us when she was pregnant as a teenager. Her friend was in a crisis and ended up feeling as if she
had been forced by her mother to have an abortion that she did not want. Even though she had a sad and regrettable outcome she remembered how she was treated at Care Net and told others to come here when they had a
pregnancy need.

While our hearts are heavy for what this young woman went through, we feel privileged that Care Net was a positive place for her during a difficult time. Kayla was so thankful for the help and reassurance that she has been able to get at Care Net and she expressed repeatedly how happy she was to have found out about us. We are grateful for her friend that told her about us and we hope she is able to get the healing she needs.