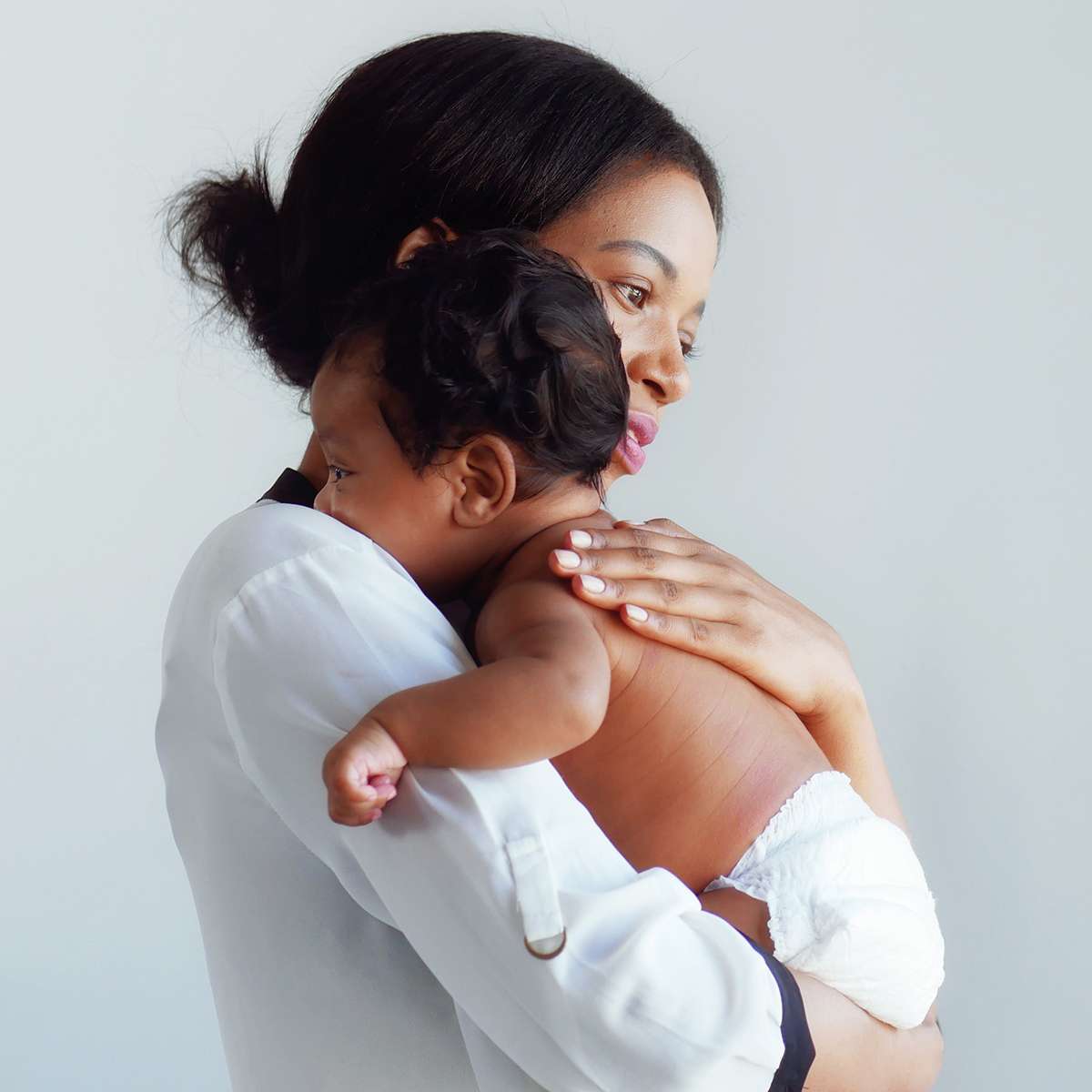 “Ava” entered an abortion clinic in Chicago to end her pregnancy. She had recently found out she was pregnant and, due to her circumstances, she didn’t feel she could continue her pregnancy.

A number of thoughts ran through her mind that day, “I’m too young to have a baby. I’m alone and unemployed. I have no insurance.”

But most of all, Ava could not handle the disappointment she would see in her mom’s eyes when she told her she was pregnant. Her mom had become pregnant at a young age and was always warning Ava about the challenges of raising a baby when you’re young.

She didn’t want to disappoint her mom who meant so much to her.

When the first pregnancy test came back positive, she took test after test. She didn’t want to believe the results. She visited a clinic, and they gave her the first pill for the medical abortion. She took the pill. But the moment she walked out that clinic door, she regretted her decision.

She moved back to Washington state to live with her mom, still worried about the abortion pill she had taken only a few days before.

Her sister mentioned that she had read something online about pills you can take to reverse a medical abortion. Ava began to Google “abortion reversal” and found an abortion reversal hotline. She was met with compassion and encouragement by the woman who answered the call. The woman contacted a doctor in Washington state who reached out to Ava. Following proper procedures, the doctor prescribed the medication to reverse the abortion.

Without a job she wasn’t sure how she would pay for the reversal pills. When Ava went to the pharmacy to pick up the medication, tears filled her eyes as she heard someone had already paid for the medication.

Ava began the medication, nervous that it wouldn’t work. She had read that the success rate for the abortion reversal pills was 64-68%. She wanted to schedule an ultrasound to see if her baby was alive and was referred to our Kenmore center.

At the first appointment, she met with an advocate who not only did her pregnancy test but also took the time to get to know her and see how Care Net could support her. She was able to tell Ava about our parenting programs and the numerous free resources we offer to clients. Ava had her free ultrasound. When she saw her baby on the screen, Ava cried at the heartbeat, sobbing to the nurse, “My baby’s alive!”

Ava began taking parenting classes through Care Net. At 15 weeks, she still had not told her mom. Though she was confident in her decision to reverse the abortion, she was still afraid of her mom’s reaction. The mentor encouraged her to tell her mom and prayed over the difficult situation.

The following week, Ava told her mom about her pregnancy and was surprised to find her response supportive! Her mom was impressed that she had been coming to parenting classes on top of starting a new job, signing up for health insurance and looking at taking college classes online.

When her mentor asked her, “How does your mom feel now?” Ava laughed and said, “We fight over who can hold him!”

Ava calls little Samuel her miracle baby. Though she still cringes at the thought that she almost lost him through abortion, she is rejoicing at how blessed she is to be a mom to such a beautiful little boy.