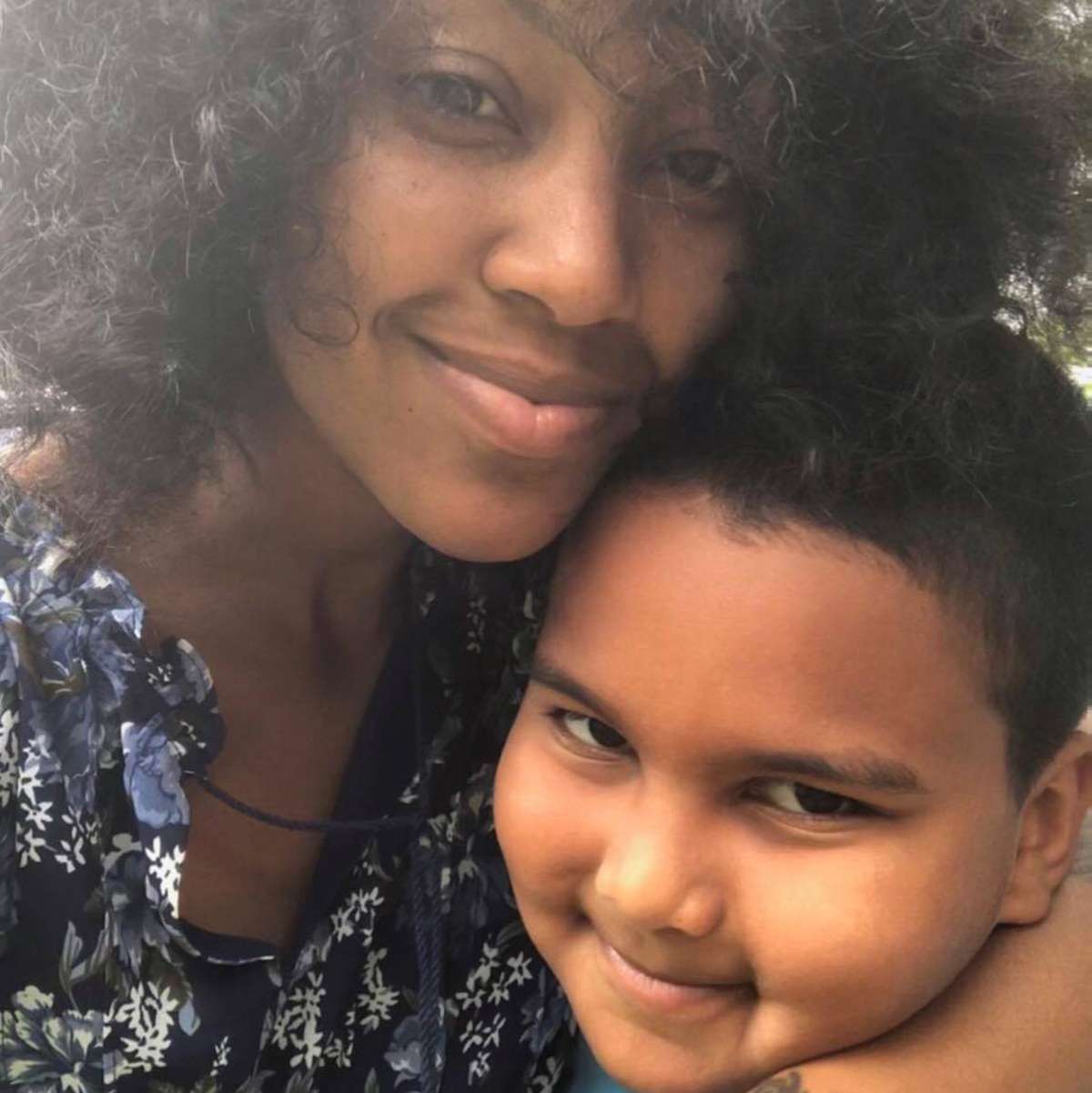 In July 2012, I found out I was pregnant, and my boyfriend and I weren’t prepared. When I told my boyfriend, he said, “Whatever you want, I’ll support you.” Though his response might sound like a positive thing, part of me thought, “He’s not going to be here.”

I knew he wanted to leave so I begged him to stay, telling him I’d get an abortion. We got the pregnancy confirmed and scheduled an abortion for a couple days out. My boyfriend left for Portland, and when it was time for the abortion, he was going to come up and join me.

After he left, I had more time to think. The night before my appointment I googled “pregnancy help” and Care Net of Puget Sound showed up. I visited the website and called the first phone number I saw.

I told the woman on the phone about my situation and my plans to get an abortion. She asked if she could schedule an appointment with me today or tomorrow before the abortion. I told her I’d plan on coming in tomorrow morning before my abortion.

That night I just kept praying, “Father, this is your son. You can take care of him better than I can. I can’t do this. I can’t raise him. I’m sorry. Please forgive me.”

I didn’t want an abortion, but I felt like I had no choice.

That night (the night before the abortion) my boyfriend and I stayed at his mother’s house since it was close to the abortion clinic. I remember sitting with the boyfriend and asking him, “Do you believe Jesus Christ is the son of God?” He said, “Yes.” Somehow that just gave me hope to keep this child, and I began to think “Maybe I can do this.”

The next morning, I was at the abortion clinic when I realized I had missed my appointment with Care Net, but I thought, “No, I’m not going. I’m already here. I’m just going to do it.”

The client advocate from Care Net called me and left a voicemail, but I didn’t listen to it.

As I sat in the parking lot of the abortion clinic, I texted a couple of friends to tell them what I was going to do. One friend, who I had just recently met, was begging me not to have an abortion and told me he would raise my child. Another friend called me, pleading, “Please don’t do it. My wife had an abortion and she still regrets it.” I was confused about why they cared so much. But God used these friends to change my heart.

At that moment, I decided I wasn’t going to have an abortion, and I felt so much peace. I knew I needed to look serious as I entered my appointment, but I was struggling to hide my joy.

We walked into the abortion clinic, and when it was time for my appointment, I went back alone, and immediately told the nurse “I’m not going to do it.” She said, “Well, congratulations you’re going to have a baby!” She asked if my boyfriend knew, and I said he didn’t and that I’d tell him later. She said, “Well you’re going to have to wipe that smile off your face and there is a water fountain right there. Before you leave you need to put some fake tears in your eyes.”

The nurse led me to the procedure room, and I sat on the bed. When the doctor came in, she said, “I hear you’re having a baby!” The doctor knew I didn’t want my boyfriend to find out. So, she said, “we’re going to kill some time while your boyfriend waits.” She offered me an ultrasound, and I saw my baby was 6 weeks old. She showed me his heartbeat and pointed out his hands, and I just felt God’s presence in the room.

You don’t expect that to be your experience at an abortion clinic. You expect it to be all dark, but God is everywhere, and he is greater than any earthly presence. I could feel that he was there in that room.

The doctor gave me a card for a hospital and a prescription for prenatal vitamins. She said, “Now remember, you have to look sad because you’re leaving an abortion clinic.” I left the clinic with ultrasound pictures tucked away and my joy hidden.

Later that day, I listened to the voicemail from Care Net. The client advocate shared that she was just calling to check on me, and she wanted me to know that whatever decision I made, I was welcomed back at Care Net.

When I told my boyfriend that I didn’t have the abortion, he was very upset, and he left for Portland.

For the last 7 years, I’ve been a mom to the most beautiful boy in the world named Jetachew. I named him after my brother (his uncle) who was only 1-year-old when he passed away.

Since I chose to give life, more life has been added to me.

Raising Jetachew hasn’t always been easy, but it is amazing to see how God works. Up to this day, He still supplies all our needs. There is not one day where I’ve ever wanted for anything. Everything I’ve ever needed; He has provided a way. Jetachew is amazing and truly a gift of God. He is 7 years old now, and such a funny and smart child.

My son is the gift I never deserved.

Last year, I called Care Net back and now we are reconnected in such a special way. These people really cared about me and my unborn child. I truly believe it was the power of prayer that led me to choose life.

Today, I am a completely different person than I was 7 years ago. God has completely changed me, and he can do that for anyone. He has shown me that when you give your child to the Lord, your child is going to be great.

To anyone out there struggling with a positive pregnancy test or just being a single mom, I want you to know that God loves your child more than you can ever love them, and you are not alone.