A Little Person in There 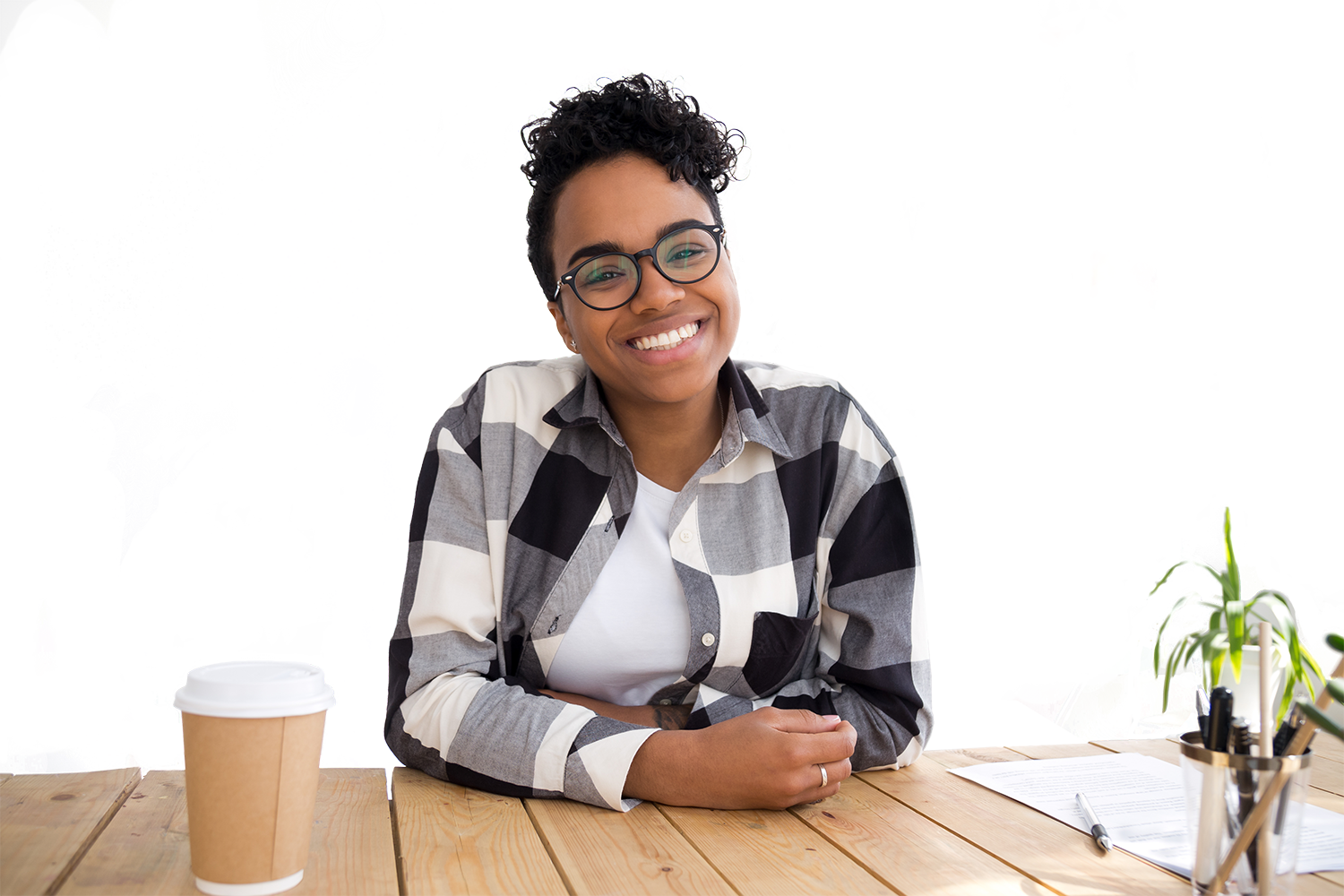 “Aria” had just found out she was pregnant.

Unsure of how far along she was in her pregnancy, she visited one of Care Net’s mobile units for an ultrasound.

She didn’t necessarily plan on carrying to term and made that clear to the staff when she arrived. She simply wanted an ultrasound to find out how many weeks along she was.

If she wasn’t, in her words, “too far along”, she would get an abortion.

As the client advocate talked with her, Aria repeatedly emphasized that she thought she was probably only 5-6 weeks along, soon enough in the pregnancy that she would be fine with having an abortion. She had found out she was pregnant only the night before and had yet to tell anyone.

With a stressful job and uncertain relationship with her boyfriend, she thought ending the pregnancy was probably “for the best”. The nurse prepared her for the ultrasound and when the probe was placed on her abdomen, a baby was clearly visible moving around inside. Aria stated that she could see something, and the nurse said, “I’m not moving my hand. It’s moving”.

The client looked a little closer and then gasped through tears, “That’s a little person in there.”

The pregnancy was much farther along than she had expected. Aria was shocked she didn’t know what she was going to do. She planned to talk to a couple of trusted people about her options. The nurse shared several resources with her to help her navigate this life-altering decision, and, with the client’s permission, prayed for her before she left. The following week, we heard that Aria was continuing with her pregnancy.

To get the free resources Aria received, call 1-877-NOT-ALONE

To find out how you can support women like Aria, visit carenetps.org/partner